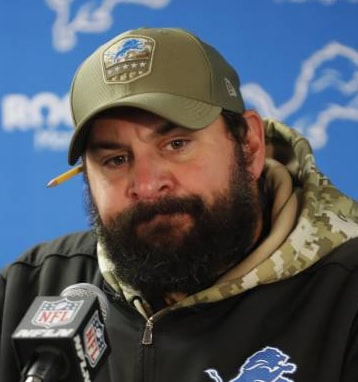 
More Articles by OneGodLogic that are not about God.
Other Passions